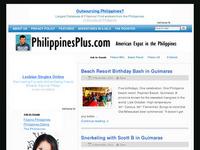 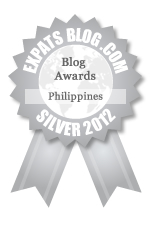 This blog won the Silver Award for best expat blog in Philippines!

One of the first expat sites I visited and one of the few blogs I still follow. Dave puts forth the every day life events of living in the Philippines with both candor and humor. A must subscribe! Also a good resource on dating Filipina women.

defiantly a most follow blog for anyone wanting some strait forward approach about life in the Philippines. and also if you ever consider building a house I'm sure he has a lot of first hand experiences he will gladly share. and besides he's a good old country guy from central ILL.