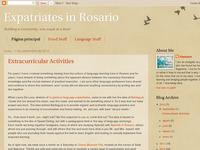 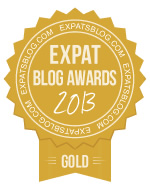 This blog won the Gold Award for best expat blog in Argentina!

Copy and paste code to display the Argentina Award Badge:

Website Reviews » There is 1 review on Expatriates in Rosario

As an expat in Rosario, I met Stephanie on many occasions and love attending the events she's organizing in the city. Without people like her, being a foreigner in Rosario would be tougher! Thanks to Stephanie, we can learn Spanish, meet locals and have fun, all at the same time!