Canada isnât just snow, long winters and hockey. Well, there is thatâ¦ and much more! Because we all know Canada rocks, and it is the place to be! 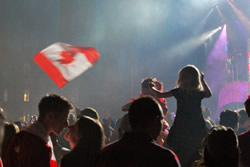 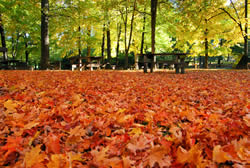 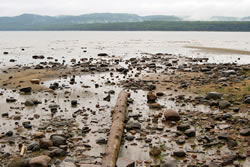 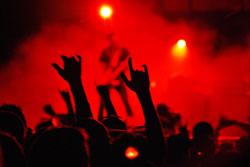 Billy Talent at the Bluesfest in Ottawa 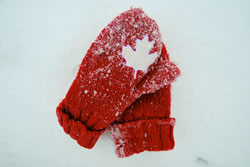 A well-written and interesting read. I live on top of a French mountain so can give you a run for your money in the snowstorm department! Canada sounds great, although you have unfortunately highlighted my ignorance - I didn't know the Niagara Falls were there! Oops

Really informative piece, it really is true that there are four distinct seasons here - but where is spring this year?!?

That was a great read Zhu! It made me so proud just reading it. You wouldn't believe the amount of French people that are shocked when I tell them that it can get really hot in Canada during the summer. I guess they think that it's always minus 5? Some of them are skeptical when I tell them! Yes, I survived the snow storm of '98 and I walked through 2 metres of snow to walk to school. And I survived hacking the ice at the end of driveway at 6am in order to get the car out. Go on, make fun of me!